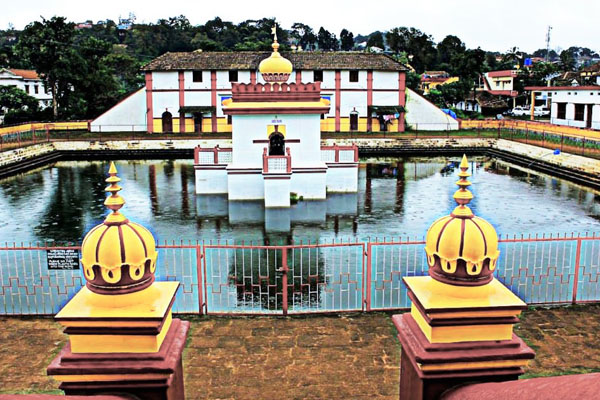 During his reign, the Haleri King Lingaraja II beheaded a Brahmin who was a minister in his court. After his death, the Brahmin is said to have haunted the king as ‘Brahmaraakshas’. As a remedial measure the king was advised to bring a Shivalinga from Kashi and install it in Madikeri. The King arranged for it and thus came up the Omkareshwara Temple in 1820. The temple is a quaint mix of Islamic and Gothic styles of architecture. The gold leaf inscription atop is accessed through a narrow flight of interesting steps used by the then king to survey his kingdom.

Search Your Packages Here. We Will Help You Out ! 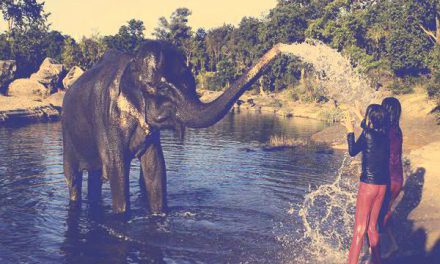 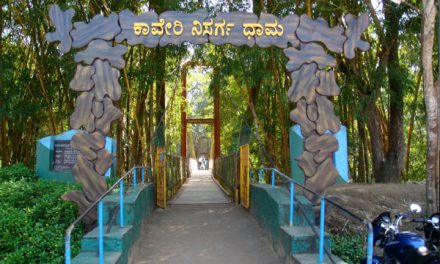 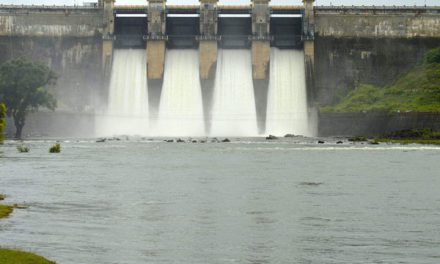